Ministry of Tourism thanks IRON MAIDEN for visiting El Salvador

The Ministry of Tourism of El Salvador thanks the legendary band IRON MAIDEN from England on their extraordinary concert performed in our country yesterday at the Magico Gonzalez Stadium. It was in fact the biggest event ever in the history of El Salvador with 25,000* fans arriving from many parts of El Salvador as well as Honduras, Nicaragua, Costa Rica, Guatemala and other parts of Central America.

Vocalist Bruce Dickinson comments; “As a band we have always insisted on getting to new places to see our fans and we have to thank these amazing fans from here and across Central America for making us so welcome and the concert such a historical event for your country. We dearly hope it is a sign of great things to come and peace in the future. The fans were amazing and everything technically was excellent. We think the fans had a great time. We certainly did.” 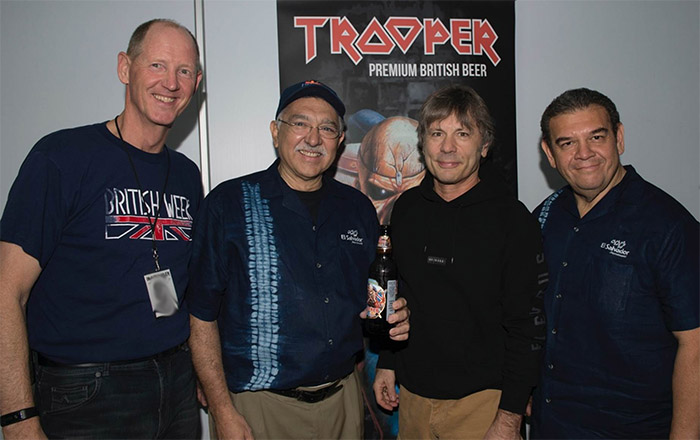 "El Salvador is a great country. I have no doubt that the members of Iron Maiden felt at home. This event demonstrated the ability of our country to attract and stage major world-class events in total safety.”

“Iron Maiden put El Salvador on the map with an important global showcase, our commitment was to promote the best image of the country, and I think we achieved that magnificently. The concert ran successfully and peacefully for all the attending fans. The common objective was that the band would take away the best impression of El Salvador”

The official went on to thank the comprehensive cooperation for the success of this event provided by the Vice President of the Republic, the Mayor of San Salvador, Body of Metropolitan Agents (CAM), the National Civil Police (PNC), Tourist Police (POLITUR), Ministry of Health, Ministry of Citizen protection, Vice Ministry of Transport, relief organizations, all the sponsoring companies and Move Concerts and Two Shows productions who made the possible the arrival of such prestigious rock band to El Salvador. Of course he also thanks the bands supporting Maiden – Anthrax, The Raven Age and local band Araña. 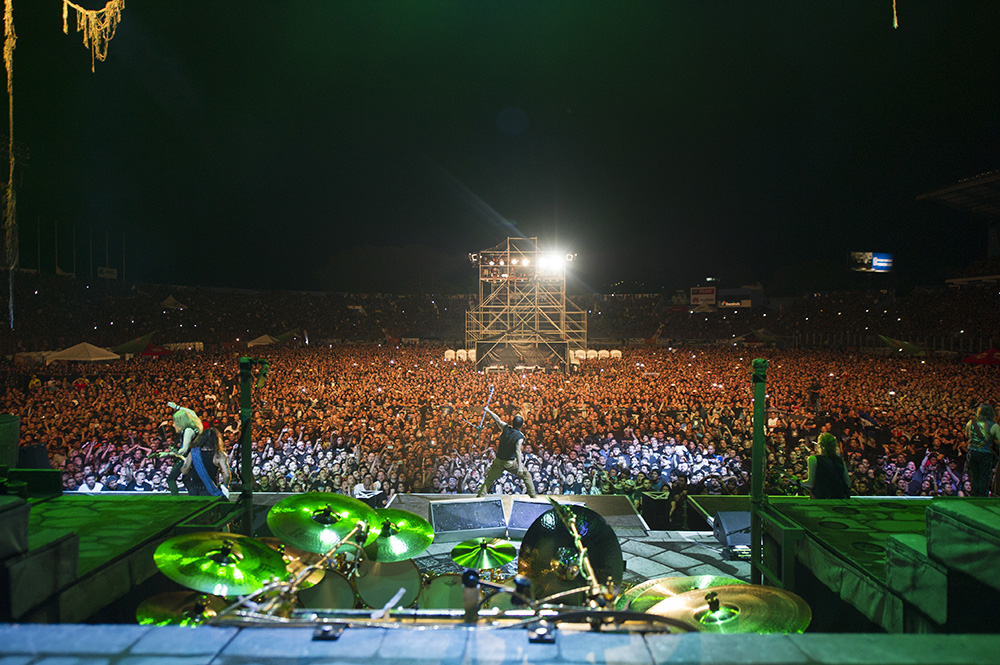